The facts about sugar alternatives

Ever since saccharin became popular in the 1960's and 1970's, there has been debate about the safety of artificial sweeteners. Over the years, a range of products have appeared on the market under the brand names NutraSweet, Splenda, Truvia and more. Some say they are unhealthy, and that ironically can leave a bitter taste once consumers realize that the very product they've been using to help them lose weight might be contributing to their obesity.

But what is the truth? Can you use low-cal and no-cal sweeteners without gaining weight or damaging your health? Find out the truth from our experts. 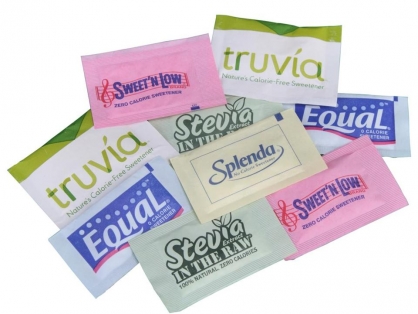 More no-cal options than ever before

Part of the reason is because in 2007, 16 of the largest beverage and snack food makers agreed to slash calories to help Americans slim down. So, while manufacturers sold 6.4 trillion fewer calories in 2012 compared with five years earlier, according to an analysis released in January by the nonprofit Robert Wood Johnson Foundation, there are many more artificial sweeteners used in products. For instance, Coca-Cola alone has rolled out more than 100 no- and low-calorie beverages. 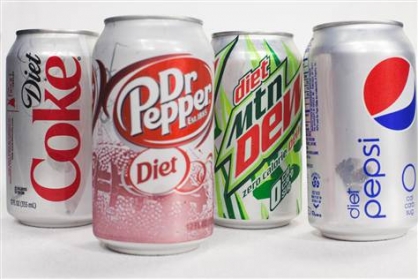 Artificial sweeteners can contribute to obesity

Clare Fleishman, author of “Globesity: 10 Things You Didn't Know Were Making You Fat,” said that artificial sweeteners do contribute to obesity as a food additive that upsets our finely tuned system of appetite and metabolism.

“One area that has been amply researched, mainly focused on links to cancer, is nonnutritive and low-nutrient sweeteners. These include saccharin, aspartame and sucralose,” Fleishman said.

These products are sold under the brand names of Sweet’N Low, Equal and Splenda.

More than 6,000 new products with noncaloric artificial sweeteners were launched in the United States between 1999 and 2004. By 2013, sucralose was an ingredient in more than 3,500 products according to the online database at Foodfacts.com, she said.

“The rise in obesity parallels the widespread use of these artificial sweeteners, an irony not missed in the soda aisles. All are meant to supply sweetness without the calories. Fair enough. If a diet soda takes the place of regular one, calories are cut out of the diet, correct? Not necessarily, some say,” Fleishman said.

While people often choose these products to lose weight, artificial sweeteners may do the opposite. In 2010, Qing Yang at Yale University looked at studies behind the claim. In a first sign of trouble, the reviewer found that several large-scale studies showed weight gain with artificial sweetener use, she said.

“One reason may be this: feeling virtuous with a diet food or beverage, the dieters reward themselves with extra calories in other foods. This was observed in a controlled setting; knowingly ingesting aspartame was associated with increased overall energy intake, suggesting overcompensation for the expected caloric reduction,” Fleishman said. 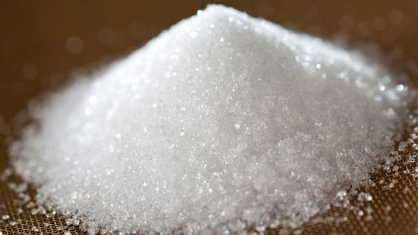 Leads to consumption of more calories

“Simply switching to diet soda does not appear to be enough to promote long-term weight loss,” said Sara Bleich, who led the study. Part of the problem is because dieters might be compensating by eating more sweet snacks since beverages sweetened with no-calorie substitutes fuel sugar cravings by reinforcing the body’s preference for sweets without providing calories to reduce the appetite.

So, the best way to lose weight is to do it naturally, without artificial sweeteners. But if you do insist on your daily dose of Splenda in your coffee, be aware of your daily caloric intake and don't add calories in another area without realizing what's going on. 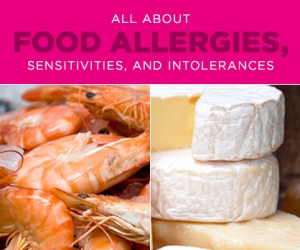 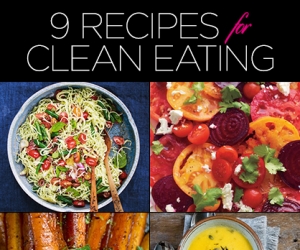