There are some things your boyfriend would love to tell you, but is afraid to say because he doesn't know how you will react. Find out some of the typical things that men would love to tell their girlfriend, but can't. And then use this list to open up a conversation with your guy, if you suspect some of these might ring true, so that you can create a more loving and open relationship. 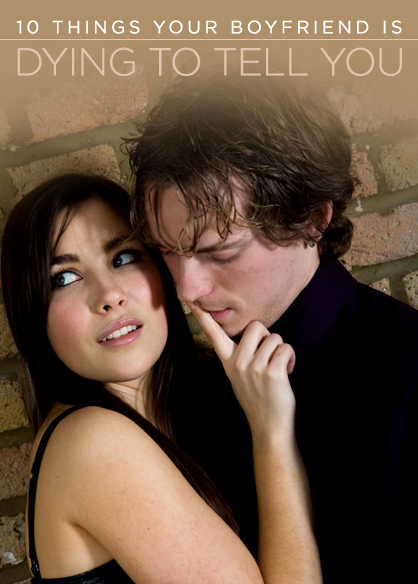 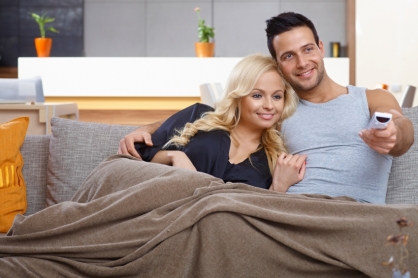 “He actually doesn't mind watching chick flicks with you. He'll keep acting like he hates when you drag him to every romantic comedy that hits the big screen, but in reality he enjoys going because it makes you happy (and he may even have a soft spot for love stories with happy endings),” said Stef Safran, founder of Chicago dating agency Stef and the City.

He wants to know what your parents think of him. Do they like him better than your ex-boyfriends? This is a question that's been running through his head for weeks. He's put in a lot of effort to make a good impression and wants to make sure your parents approve of your relationship, Safran said.

He isn't too busy to hangout, he's just in the middle of playing video games. As much as he may love spending time with you, his childish tactics will never go away. He just wants to avoid being made fun of by you, that's all, Safran said.

Laziness often depletes his desire to hit the gym, but he's avoided telling you this
because he knows you find his fitness regime attractive, Safran said.

Brenden Dilley, a relationship coach and author of Still Breathin': The Wisdom & Teachings of a Perfectly Flawed Man, said, “I realize that women are accustomed to being heavily pursued. I realize that men are biologically wired to be the aggressor. However, your man is more than likely waiting for some porno fantasy to take place and have you actually seduce him. I don't care if you're three months into the relationship or three years. We all want to feel attractive and desired by our partner. He wants you to drop to your knees when he walks through the door and have you blow him. He wants you to surprise him in the shower and scrub his balls. He wants you to reach over during a long drive home and start jerking him off in the car. He doesn't want little gifts, cards, T-shirts or any of that other stuff. He wants you to occasionally surprise him by being a fantasy and pursuing him. 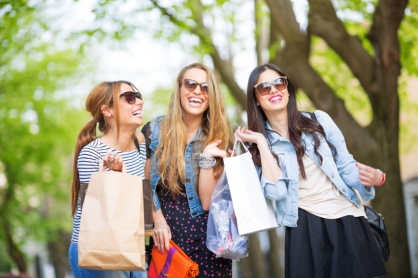 Hang Out With The Girls

Lori Bizzoco, a relationship expert and executive editor and founder of CupidsPulse, said, “Though he loves being with you, but he also loves some time apart. Going out separately once in awhile is a good time to relax and focus on yourself. Take a day every week to grab dinner with a friend or go to a
party with just the girls.”

“What’s wrong?” “Nothing.” Passive aggressiveness drives men crazy. If he
asks what is wrong he wants to know what is wrong. If he didn’t really care about your feelings he would not have asked. Next time you’re upset with him about something, tell him Letting it brew just makes arguments worse, Bizzoco said.

Make Up Your Mind

Many times women feel the need to deny an order of fries or dessert because they don’t want to show that they indulge. However, many men get agitated if you start picking at his meal. He got the extra order of fries because he wanted them to himself. Men want you to be confident with who you are and part of that is knowing what you want. So next time he asks if you are going to order anything else, get it, Bizzoco said.

If I Don’t Pick Up I’m Just Busy

Women worry. It’s natural. If he doesn’t pick up his phone the first few times it’s because he is busy. Don’t automatically assume he’s doing something he shouldn’t be. After calling and he doesn’t pick up, shoot him a text and ask what he’s up to. Chances are he can’t get to his phone and will respond as soon as he sees your text, Bizzoco said.

If you are in a committed relationship, then you must trust him a little. Right? Then why do we plead for his passwords to all his social media accounts and sneak on his phone when he’s in the bathroom? He feels that you are looking for a reason to get mad at him, so naturally this upsets him. If you are that concerned that he’s hiding something be up-front and ask him, Bizzoco said. 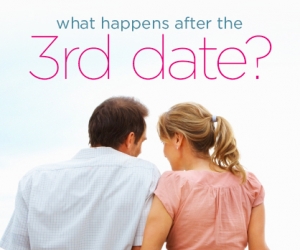 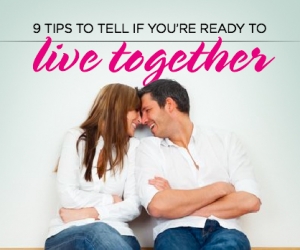 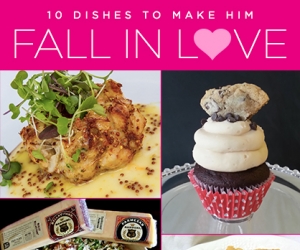