Expect glitz, glam and action-packed schedules for the Milan Fashion Week. Though it’s set to run September 23 -30, the actual week seems to be more focused with endless shows from the 24-27. This change in show layout does have some designers worried that this new shorter, intense version won’t allow them the attention that has come to be expected at such an event.

The changes came from conflicts with international holiday, Yom Kippur, and some of the designers previous times. These oppositions have been worked out and Italy’s Chamber of Fashion has formally published the schedule!!

Lucky for us, the show will launch with Bluegirl, Antonio Marras and Just Cavalli. This new schedule is quite different from the original, with many designers show casing off the calendar and on different dates than previous.

Boselli said he was surprised by the shuffling of slots, given the holiday falling on Sept. 28 was common knowledge. “We are very respectful of different religions. The calendars are organized internationally, Yom Kippur happens during Milan this year, and it will coincide with Paris in two years, for example.” Boselli said the calendar was ready at the end of July, but that last week “it was suddenly turned on its head.” –WWD.com

This schedule will include all of our typical FAVs, such as Max Mara, D&G, Fendi, Gucci, Roberto Cavalli, La Perla and many more! Also, expect to see many new International fashion-forward designers that will have the chance to display works of art. 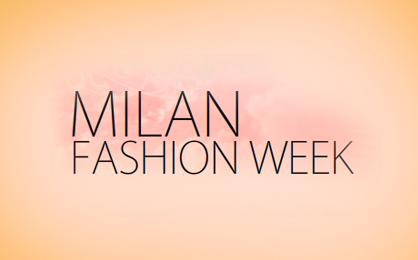 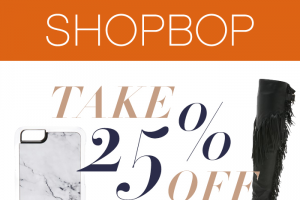 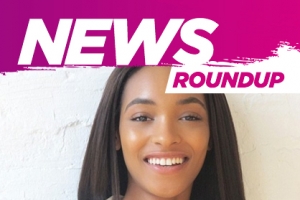