How to tell if he doesn't care about anyone but himself

The odds are that you've dated - or, sadly, are still dating - a narcissist. It's a fairly common trait for men and women, and knowing how to identify one is necessary for your sanity and self-esteem.

It's easy to be taken in by a narcissist. These individuals are often outgoing, attractive, with great social skills. The narcissist is usually charming, intelligent, and determined to be socially superior to others. If you date a narcissist, he will work hard early in the relationship to let you know that he is an amazing catch and that you're lucky to have him. He carefully sets up this dynamic so that you know your place in the relationship. You - and everyone else - is inferior to him and that will not change. Once he sees that you accept his awesomeness, he will begin to relax and that's when you can more easily see the signs of narcissism. 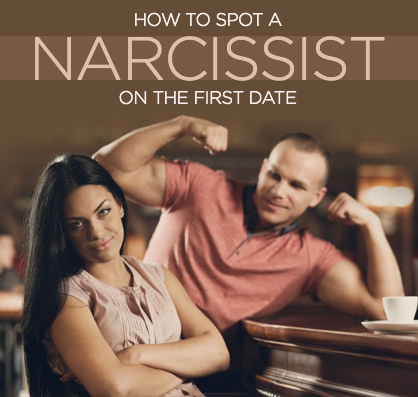 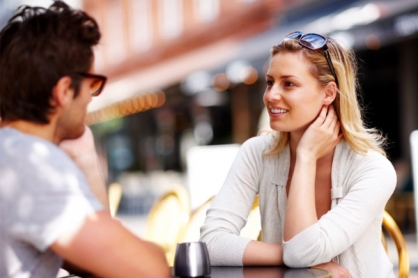 Signs that he's a narcissist

Not everyone with these traits is a full-blown narcissist who perfectly fits the clinical description. The Mayo Clinic reports, “Narcissistic personality disorder is a mental disorder in which people have an inflated sense of their own importance and a deep need for admiration.”

Even if they aren't completely narcissistic, some people have enough of the traits to turn you off dating forevermore.

Jane Greer, a marriage and family therapist, shares ways that you can tell if you're dating a narcissist.

“First, he doesn't ask her anything about herself and talks only about himself. He looks to schedule dates at his convenience, in his neck of the woods instead of meeting her at her apartment. Instead, she'll be coming to his apartment and going out on his schedule. He has no qualms about asking her to do favors,” Greer said.

“Another example is when the couple is sharing a meal together, he reaches over and helps himself to her food without asking or offering his own meal to share in exchange. He may easily get angry over what he thinks are slights or insults on her part - maybe she doesn't compliment him on the way he looks, for example, and he takes it very personally. He quickly and frequently gets annoyed,” Greer said. 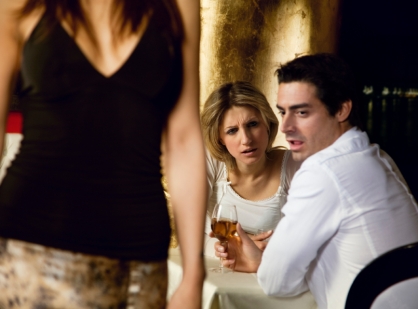 Everything is about him

Dr. Carole Lieberman, M.D., psychiatrist, author of the book Bad Boys, and author of the foreward to Divorcing a Narcissist, offers warning signs to look for: 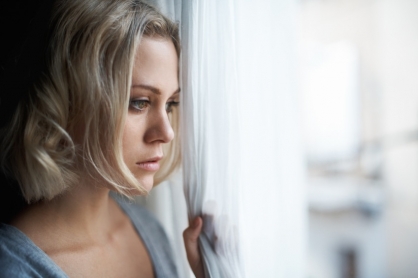 Celeste Loetz shared her personal experience in dating a narcissist.

She met her boyfriend online and he moved way too fast in the beginning. This is intended to isolate a woman from her friends and family, she said.

“He was way too eager for our life together to be a 'you and me against the world' scenario. No one was stopping us. I’m sure that I scared the crap out of my friends and family for deciding to up and move away to Germany with someone I barely knew. But he had me sucked down deep into his barrel of negativity so I was also beginning to see anyone who questioned my plan as a threat or nuisance,” Loetz said.

He was also dishonest. “He didn’t tell me he was married with kids until after he was already gushing and telling me how much he loved me for a month. Then he had the nerve to be suspicious of me living with my ex who I was still friends with even though I told him everything about that already. The main thing with a narcissist is that it’s all about them and the idea of being wrong to them is preposterous. They can never even begin to have an ounce of empathy. They don’t have it in them to walk in your shoes. Everything is about making them look good to certain people.”

“Narcissists also commonly have behavioral and substance abuse problems and they will tell all the usual lies to hide them as long as possible. Since deep down they can’t stand themselves they have to be numbed when the mask slips off and their true colors are shown,” Loetz said. “Dating a narcissist will make your life feel like a nightmare, as though you are being punished for something somehow yet you cannot put your finger on just what exactly.”

So, if you suspect you're dating a narcissist, take a step back and reassess the relationship. If he is showing signs of narcissist behavior, it will only get worse with time, not better. 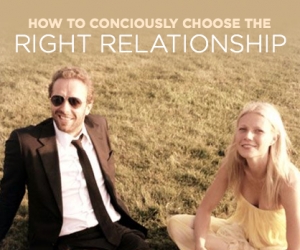 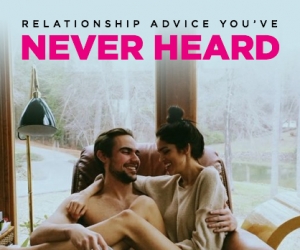