Is your relationship headed in the right direction?

There comes a time in many relationships where the concept of commitment becomes a real question. Will the relationship move forward to longterm dating, living together and possibly marriage, or will it fail?

It’s better to figure these things out before you invest months – or years – with the wrong person. And while it’s important to talk about your future, and where it’s going, it’s also important to avoid looking needy and insecure. So if you’re not yet ready to have that big talk, there are signs that you can look for to indicate that your relationship is headed in a positive direction. 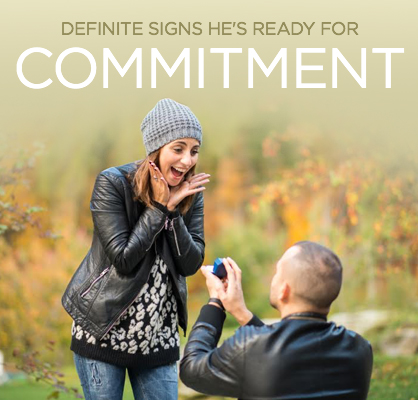 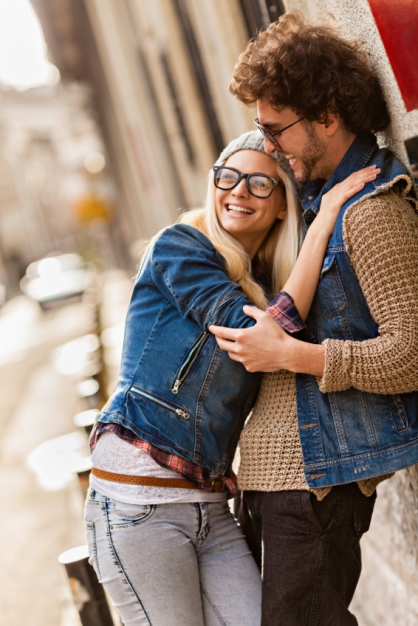 Signs he's into you

Dating with Dignity CEO Marni Battista said there are distinct things to look for to signal that a man is interested in dating you long term:

He is truly attentive to you. A man who is ready to settle down, really listens when you talk. He comfortably makes eye contact, asks questions about your life, hopes, dreams and even is amused by the quirky story about your cat. He will also ask for your input, and make you a core part of your conversations.

He calls just to say hi. In the early stages of dating, and when you are dating someone who is not looking for anything serious, he will often only call you when he wants to make plans. When he wants a relationship, he might send you a funny text, call you to see how your day is going, or email you the link to that funny video he told you about on your last date.

He wants you to meet his friends/ you’ve already met his friends. For some guys this can happen four weeks in, for others it might be three months depending on what pace is normal for him. If he is serious about being in a relationship with you starting tomorrow, or later this year, he will want to show you off to his friends. Not only will they know your name, but also where you work, and possibly even your favorite garden vegetable.

He plans ahead. Is he telling you when he will be out of town at the end of the summer, or dropping that he really wants to get tickets to the Neil Young concert at the Hollywood Bowl in October, and it’s only June 15? Chances are he definitely sees you in his future.

He will wait to sleep with you, if that is what you want to do. In general, if a guy is simply looking for a more casual relationship, he probably won’t stick around if you wait to sleep with him. If your guy is waiting until you are ready, he is most likely in it for the long haul.

Look for actions, not words

Here are Coleman’s signs that a guy is interested in a long-term commitment:

In a nutshell, if you think a guy is into you, then he probably is. But if you suspect he’s not, listen to your gut instinct and pay closer attention. And if necessary, ask him about it. There’s no point in wasting time in a dead-end relationship if what you want is a true life commitment. Everyone deserves to get what they want in life. 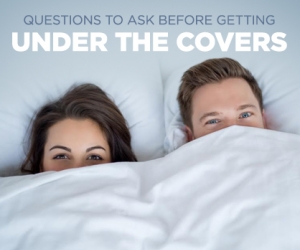 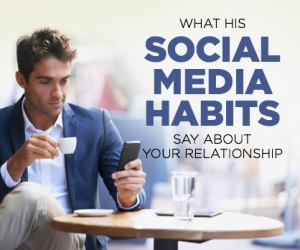