Seeking Rory McIlroy? He might just be on these courses after the Ryder Cup

Whether you're new to golf, after watching Rory McIlroy in the Ryder Cup in Scotland this weekend and finding inspiration in his color-blocked golf attire, or if you're an old hand at the sport, you might appreciate reading about what many consider to be the top 10 golf courses in the world.

Scotland, Ireland and South Africa are among the sites in our comprehensive list of the world's best golf resorts. 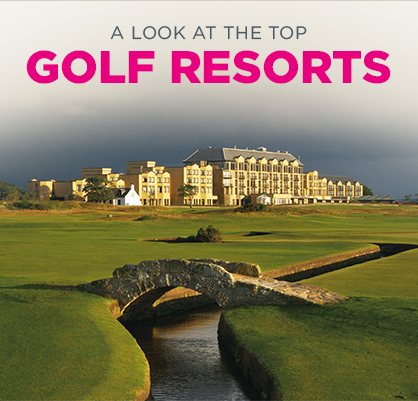 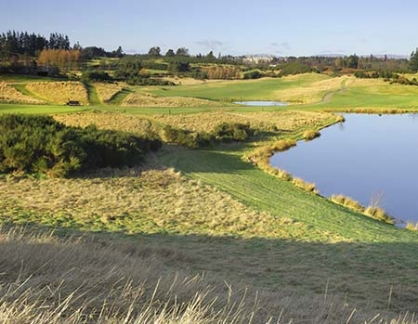 Of course one of the famous courses must be first, given that Gleneagles is the site of the current 2014 Ryder Cup golf tournament. The historic resort offers more than just golf. Set on 850 acres of Perthshire countryside, Gleneagles is a dream destination for anyone who loves the great outdoors.

Famed for its three championship golf courses, there's also world-class archery, falconry, horseback riding and off-roading in SUVs. There's even a spy school for the kids. The two-Michelin–starred restaurant, Andrew Fairlie @ Gleneagles, offers locally sourced produce. The resort is committed to the environment with an award-winning green program. 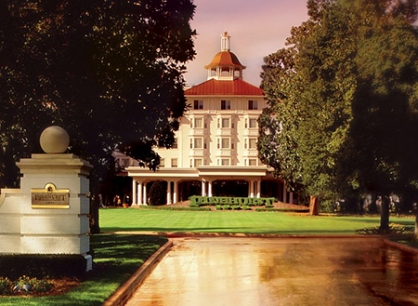 Three of the courses are consistently ranked among the best in the US, and two additional courses reflect famed golf course architect Donald Ross's most original work.

And with all golf resorts, there's more than golf. The resorts has three hotels, and The Carolina is the best, with first-class rooms and an outstanding breakfast buffet. There are also eight restaurants on site, and a spa and fitness center and tennis courts. 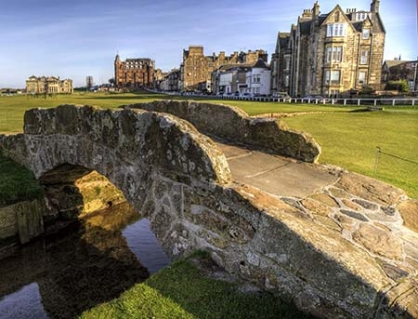 Think about this - golf historians believe the game was being played here 100 years before Columbus reached America and more than 200 years before Shakespeare was hard at work in England.

It's considered one of the golf courses of a lifetime and is on the bucket list of many players. And for those who aren't big golfers, there's a world-class spa and fine dining. 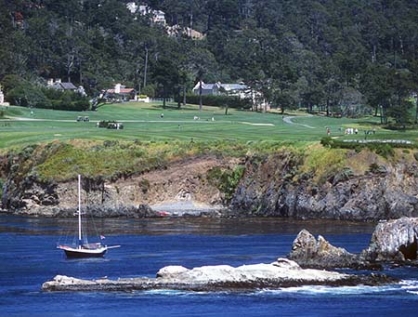 Home to probably the best-known golf course in the United States, the Pebble Beach Resort also has three others - Spyglass Hill, The Links at Spanish Bay, the Del Monte course - plus a nine-hole, par-three course.

Pebble Beach has hosted five US Opens as well as the annual AT&T Pebble Beach National Pro-Am on the PGA Tour.

The stunning Pacific Ocean views from nearly every hole are memorable, and golfers will be treading in the footsteps of Palmer, Hogan, Nicklaus and Woods, among others.

There are three luxurious accommodation options at Pebble Beach, nine restaurants, a variety of bars and a heavenly spa where you can get golf-specific therapies. 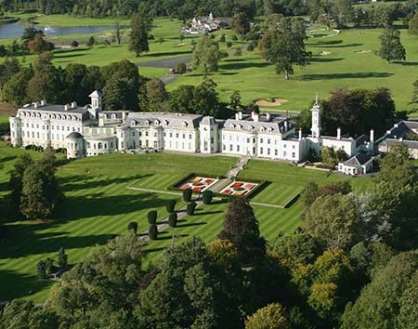 The Palmer Ryder Cup Course and The Smurfit Course are considered two of Europe's finest Championship Courses. This venue had hosted the Ryder Cup and 13 European Opens.

The hotel is surrounded by the golf course itself, which is set in a 330-acre country estate, and it's bordered by the River Liffey, a popular fishing spot, and which has also been cleverly incorporated into the design of the golf course, coming into play on many of the holes.

Co. Kildare is famous throughout the world as a center of excellence for breeding thoroughbred racehorses. The acclaimed Curragh racecourse and The National Stud are literally just down the road. The resort is only 30 minutes from Dublin, Ireland. 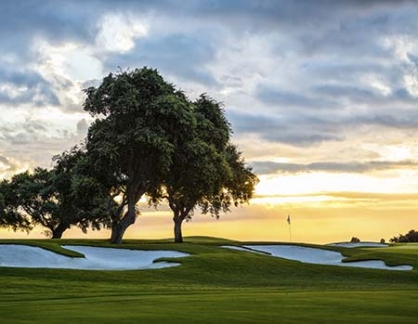 The Sotogrande estate is home to five-and-a-half courses including the No. 1 course in Europe, Valderrama, designed by Robert Trent Jones Senior, which hosted the 1997 Ryder Cup.

The other courses on the estate are The Almenara Golf Resort, the La Canada course, the Real Club de Golf Sotogrande, and the newest course at Sotogrande, the La Reserva course, which opened in 2004.

The five-star Almenara Hotel with its luxurious rooms and suites and African motifs in the bathroom and bedroom and patios overlooking the Almenara golf course or hotel grounds, is unforgettable. 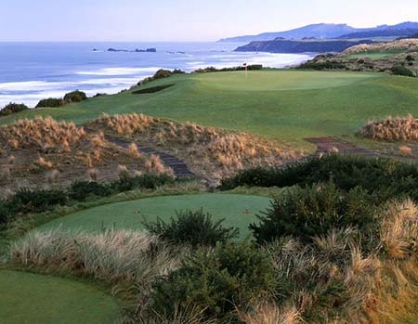 True links courses are rare. To have five of the best in the world at one resort is a privilege. Everything at Bandon Dunes has been created with the golf experience in mind.

The 60-acre Practice Center allows for the refinement of every possible shot. The Punchbowl, a massive putting course designed by Tom Doak with Jim Urbina sits adjacent to the Pacific Dunes clubhouse and combines skill and enjoyment with magnificent ocean views.

Off the links, six restaurants and lounges provide the fuel and a variety of accommodations to offer a peaceful escape where guests can relax, rest and revive. 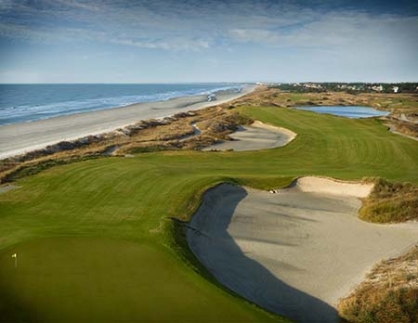 In addition to the Ocean Course, there are four more courses, designed by Jack Nicklaus, Gary Player, Tom Fazio, and Clyde Johnson, all of which are beautiful and challenging.

The Sanctuary hotel is a luxurious, oceanfront mansion that captures the history and charm of the Deep South. You'll find three restaurants in the hotel, plus another six located in the various golf clubhouses and on the island. The Sanctuary Spa features customized spa treatments using botanical extracts, nourishing seaweed, mineral-rich mud and natural enzymes. Oh, and Kiawah was also just voted the No. 1 Tennis Resort in the world. 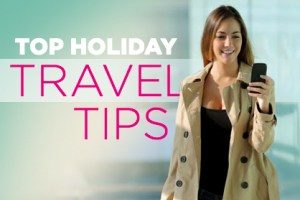 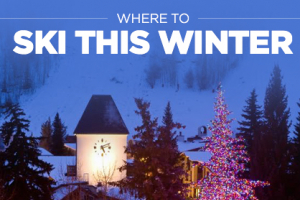 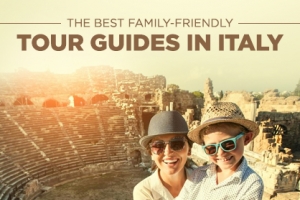