Is It Smart To Date Your Friend’s Ex-Boyfriend?

Guidelines for dating a friend's ex

But some women also break that rule. Is it ever acceptable to date a friend's ex and, if so, when? Our experts ring in. 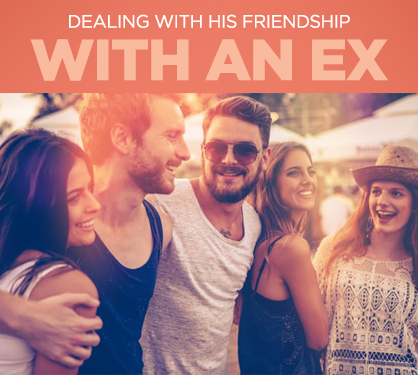 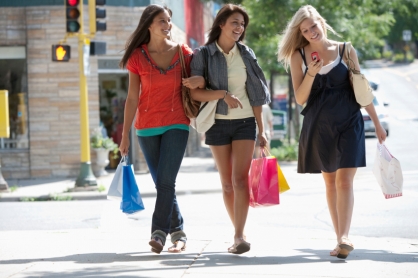 Obviously, dating a friend's ex means that you are likely to lose your friend, no matter how long you wait or how well you try to explain it to your friend.

“It's only smart to date your friend's ex-boyfriend if you want to dump your friend. In other words, don't play with fire. This works out only on the rarest of occasions. I have treated many, many women whose best friend dated and got involved with their ex's. My patients are left feeling betrayed by both their friend and ex-boyfriend and filled with hurt and anger,” said Fran Walfish, psychotherapist.

“I don't think it's worth it. On the other hand, there are some cases that I know of where it worked out. These cases occurred during middle age when all parties had the chronological and emotional life-experience and maturity to better deal with the powerful feelings that accompany this type of emotional shake-up,” Walfish said.

Lisa Bahar, LMFT, LPCC, said, “Depends on the circumstance of the relationships between all parties, if one or both have unresolved issues due to the breakup, then it is most likely not a good idea. If there is one that wants the other back and the dating of the one that is considering getting involved, they may get hurt, it really depends on how the relationships are dealt with before the new dating experience occurs.”

“There tends to be a connection that is undeniable between the original two that were together before. It's just part of the experience, he was with them and that can affect the new relationship if there is resistance to that reality,” Bahar said.

Whatever you decide, do it out in the open and don't try to sneak around. You'll always be found out and that will be worse for you and your friend. 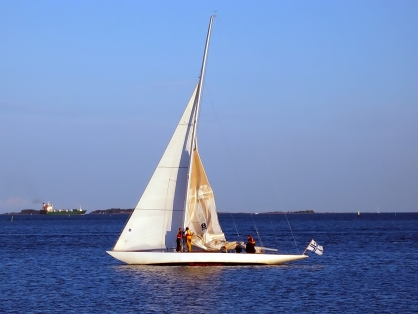 One woman, Katherine (who asked that names be changed for this story), dated her friend's ex. “My friend was holding a torch for this guy she considered her boyfriend. He refused to spend the night or kiss her on the lips, but enjoyed fringe benefits nonetheless,” Katherine recalled.

“My friend Karen was distraught when he made it clear they would never be more than friends with benefits, yet she still encouraged me to hire him for handyman work on my home. Karen had told me that Steve would never open up, I found the opposite to be true. I studiously avoided flirting or encouraging him and I even put far more physical distance between Steve and myself than I did my other male friends.”

“When Steve asked me to go on a week-long sailing trip with him, I said, 'Karen would never forgive me if you didn't ask her.' He did and she figured out I put him up to it and didn't go. Eventually, it became clear that Steve and I were interested in each other. I told him I was sure if we dated, that would be the end of my 5-year friendship. He disagreed, saying, 'As a friend, she'd be happy for us.'

So I told Lisa that Steve and I were considering dating. At that point we had not dated, touched, kissed, anything. But Karen broke off the friendship, saying what I did was a complete betrayal. She was so angry, she even returned gifts I'd given her during our friendship.”

Katherine said, “I was in my late 40s, and it is the only time I've chosen between a friendship and a potential romantic relationship. Karen never forgave me, but Steve and I married a year and a half later; that was in 2007. We are still married.”