Don’t rule him out

The trend of the moment is the “dad bod” – which is to say, the body shape that men over the age of 30 have been sporting ever since desk jobs became the norm in our society.

But now that a few celebrities have been spotted with a bit of a belly roll over their waistband, it’s become a hot topic of conversation. Chris Pratt is the most famous former dad bod owner, when he topped the scales at 300 lbs. before he became a superhero of sorts. Leonardo DiCaprio, Robert Downey, Jr. and Seth Rogan also sport dad bods when they peel off their shirt poolside.

So what, exactly, is a dad bod? It’s that extra roll of belly that is hidden under a dress shirt, but visible when a guy goes shirtless at the beach. It's been defined as someone with a BMI between 25-29. Not a slob, but not super fit, either. And definitely no six-pack of abs is visible on a dad bod. Think back to your own dad’s bod at the beach when you were a kid. Yes, that’s it. The dad bod. The guy who postpones going to the gym because he’s not obsessive about working out. Frankly, he's rather spend time with his family.

The big question is, do men with dad bods make better boyfriends? The answer, from dating experts, is an unequivocal “yes!” Read on to find out why. 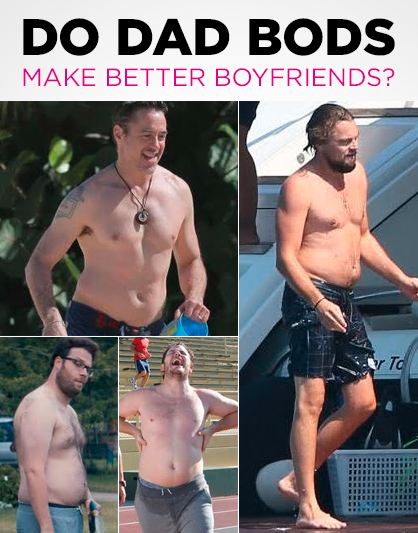 Men with dad bods are definitely more loyal that men with killer abs and bulging biceps. This is because they typically have fewer opportunities for “extracurricular romance” according to Suzanna Mathews, a dating coach at The Date Maven.

It’s not all about his body, though. “Whether or not he makes a better boyfriend depends on his personality, compatibility, and boyfriend skills,” Mathews said. “It's not uncommon for relationship-minded women and women who are looking for substance over sizzle to choose the dad bod guy over the hottie. In this day and age, tech geeks have more cache (super smart, good providers) and many women are willing to look past their pasty-white, spongy midsections for the security and stability they offer.”

Brooke Carsner, a professional matchmaker and owner of Intuitive Matchmaking, said, “ I think men with dad bods make amazing boyfriends. I have instances of countless times of men with dad bods who are super grateful to be with their woman. They treat her like a queen and feel very lucky to have her. The relationship can be fantastic, as long as there is chemistry. These men are often the best man, the wing man, and the overlooked man when the super buff guys are around. They are usually more into getting to know you than getting lucky, and thankfully will spend less time in the bathroom and gym and more time with you.”

Men who aren’t as preoccupied with their body, and their appearance, are more likely to be looking for a serious relationship, according to Eric Resnick, founder of ProfileHelper.com, where he’s worked for ten years.

“During that time I've helped thousands of men and women and I've found that men with dad bods are generally a lot better suited towards a serious relationship than men who look like they just joined the Avengers,” he said.

“It really comes down to this. Guys with dad bods aren't generally preoccupied with their appearance as much as the super fit men. That doesn't mean they are slobs. On the contrary, they look just as good as most fit guys with their shirts on. They just don't have the washboard abs,” Resnick said. “A lot of the women I've helped with online dating complain that they are meeting guys who are ‘too into themselves’ or who ‘spend more time getting ready to go out than I do.’ Guys with dad bods, or ‘normal people’ as I like to call them, generally aren't that self-involved and are generally more attentive and emotionally available to their partners.”

So, next time a guy approaches you, whether online or in person, don’t immediately rule him out if he’s not a gym rat. Consider dating the guy with the dad bod and you might soon find yourself looking at him in a whole new light.

And besides, isn't it more fun to be the pretty one in the relationship? 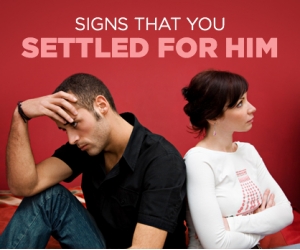 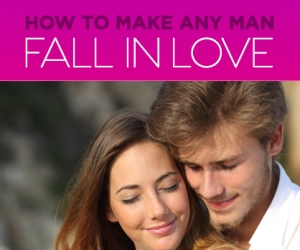 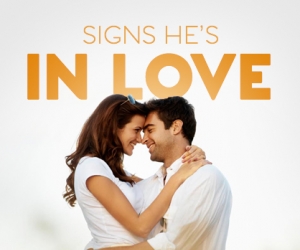