What Men Fear About Marriage

Find out what scares men most about commitment

Many men have secret fears about marriage. They want to be loved, but they’re afraid to be tied to the same person for the rest of their lives and many also fear losing their identities. Or perhaps they were subject to poor role models from their own parents. Whatever the reason, there are many issues that some men have to face before they can settle down with a woman.

Knowledge is power, so find out from relationship experts what most men fear most about marriage, and what you can do to ease their fears. 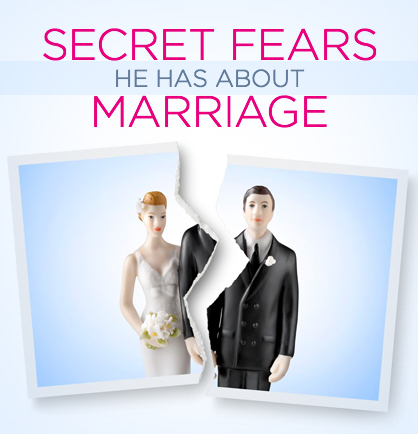 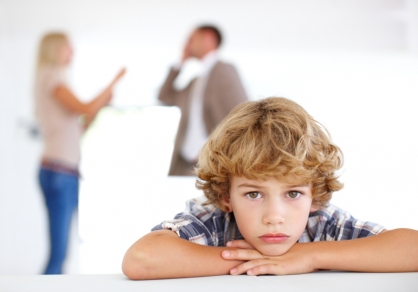 Most men who fear marriage have basic trust issues, said Dr. Fran Walfish, psychotherapist, author and expert panelist on “Sex Box”, which will premiere on WE TV early next year.

Walfish said, “Most of us had limited to poor models for healthy relationships in our own parents' quality of relating. Today, the divorce rate is over 50% in America, the highest ever. People fear getting married and ending up embroiled in a divorce war. Many men are afraid of being taken for their money. If a man had a passive father he may fear losing his identity in the marriage. If his mother was highly critical of his father he may fear becoming the target of verbal attacks. There are many family dynamics that emerge when a man is faced with marriage.” 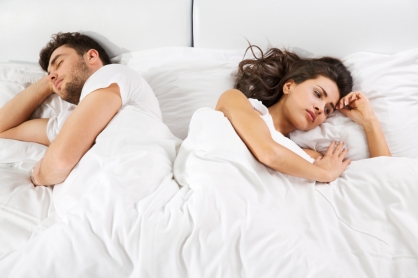 There are several fears that many men experience, according to Judith Claire and Frank Wiegers, who are relationship therapists based in Los Angeles: 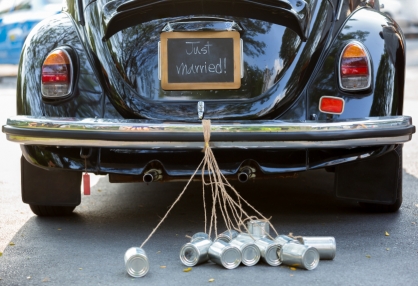 More fears and what to do

Dr. Carole Lieberman, a psychiatrist and author of “Bad Boys and Bad Girls,” shared the top fears she sees in men both through her clinical practice and the 100-plus men she interviewed for her book:

It’s too easy to let the romance slip away in a relationship. Do your part to maintain the mystery and the intrigue, and don’t take your man for granted. This will go a long way toward alleviating his fears about marriage and making him realize that the best life he could have would be one with you.